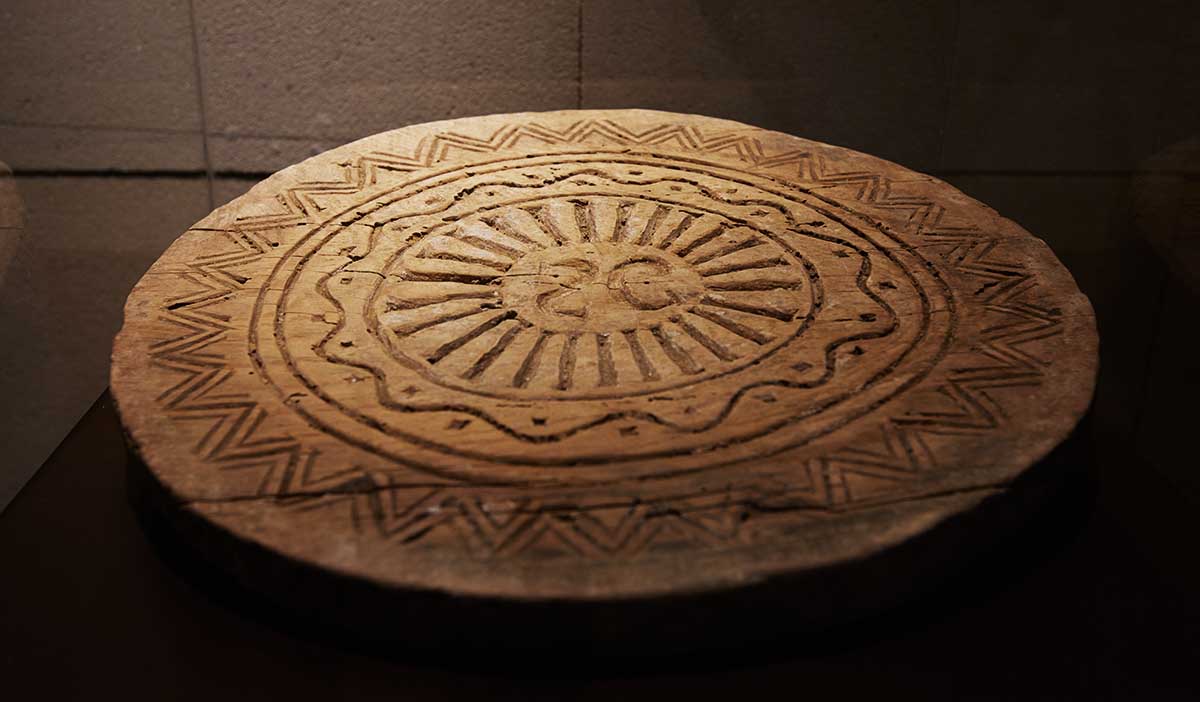 That's how it all started

A family of artisan tradition

Chillón Cheese is the story of a family throughout more than a century. Specifically since 1890 when the great-grandfather Manuel Chillón started his cheese production and sale business.

At the end of the s. XIX, the great-grandfather Manuel had the brilliant idea of ​​undertaking, as a muleteer, the road to Galicia, specifically, to O Barco de Valdeorras. The north road of Astorga was constituting the personality of this brilliant businessman who infected his children with the entrepreneurial spirit of what would soon be Chillón Cheese. On August 13, 1904, he receives a daughter from his mother, in which the family home that houses the current artisan factory is donated.

If it was the great-grandfather Manuel who started the business, it was the second generation, that of the grandfather Valentín Chillón , with whom he learned about the splendor and growth of the cheese factory, which began to open markets mainly in Madrid, Barcelona and Granada. This growth served to progressively modernize the business but always tied to craftsmanship and know-how that our ancestors left us.

The third generation, starting in the 80s, consolidated that same line of business, modernizing processes subject to the elaboration and traditional ways of the family. This work made Chillón cheeses go beyond our borders, endowing them with prestige, not only nationally, but also internationally.

Today, the fourth generation, with the transfer of its facilities in 1999 to Toro, with the patent of three of its different types of cheese and with modernization and innovation in quality and hygiene, keeps alive that legacy since 1890 as reflected at the opening of the first CHEESE MUSEUM of private capital in Spain. 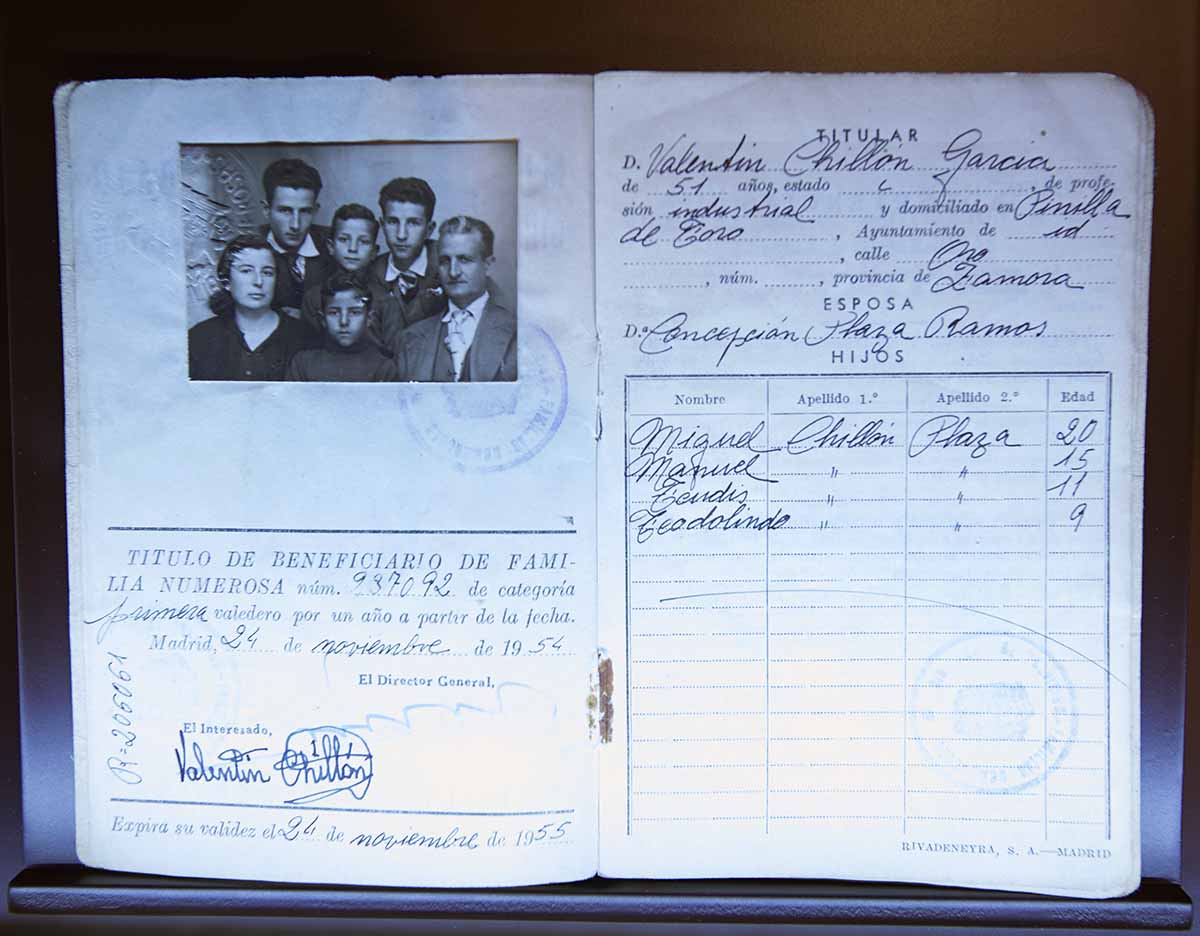 This is how we make our cheeses

The accumulated knowledge of four generations

At 9 in the morning of each day, everything is ready to begin the transfer of the milk that has previously been collected in Toro and towns in the area. But not just any milk, but sheep’s milk from the region , the milk that offers our cheeses the intense and characteristic flavor of Chillón cheeses. Milk that we treat with all the care so that you do not lose any of the good things you have in the whole process. We filter, analyze and care for it until it turns into cheese.

It is time to elaborate

Little can be said about how we make cheese, the truth, except that it is natural and artisan , following the tradition inherited from our ancestors. Once the milk has been sanitized, a tank heats it to about 34ºC, the right moment to add the animal rennet and in this way, after 25 minutes, the milk has gone from the liquid state to solidify in the form of curd. We have to quickly fill the molds with the pasta and the pressing process awaits the pressing process in which they will remain for 8 hours to be subsequently taken to the salting room . As you can see, tradition rules the entire process, yes, subject to the strictest cleaning and hygiene controls in all rooms.

The brine that cures everything

Salting cheese is not an easy process, although it may seem like it. It is the result of many years of experience gained throughout the generations and that every day has been refined with greater rigor and accuracy, until reaching the total balance in grams of salt for each kilo of cheese perfect, at least for us. 24 hours immersed in that brine mixture. Thus, the Chillón Cheese will give you its original flavor , exquisite and unique, without being at the expense of the salt hindering any of the properties that Chillón has been achieving with all its effort.

Cold cellars and chambers, ventilated and refrigerated, are witnesses to the maturation of our cheeses. Once again, the experience and accumulated wisdom are key in this process to give each cheese its right point and personal touch. Like rindless cheese </ strong>, one of the most important achievements that Chillón has put on the market and of which he is a pioneer. During all this time of maturation and conservation, the Chillón masters take care of their product by impregnating with several coats of olive oil , which in addition to guaranteeing correct curing, manifests a traditional and colorful presentation.

If you want to know and see more, visit the Chillon Cheese Museum